What has come as a shock, in the past week for crypto investors, is that China is planning to launch its digital currency, which will be state-owned. The news came about when the chief of the Banknote Blockchain Research Center, Zhang Yifeng, confirmed to reporters on March 29. This comes in the wake of a massive ban on crypto trading and any other crypto related activities in the country. China has of late been cracking down on crypto exchanges operating within the country. Also, it took it further by banning all offshore crypto trading activities. However, even with the intensified crackdown, crypto investors in China are still finding a way around to engage in trading cryptocurrencies.

The details of the digital currency

The Banknote Blockchain Research Center is a government-funded project, which is working on developing a digital currency. This is according to Yifeng. The research center is part of the People’s Bank of China, which is China’s Central Bank. As such, the new cryptocurrency in the works will be a state-owned digital currency. Since the beginning of March, there have been rumors that the country’s government is working on a cryptocurrency of its own. With the recent developments, it is clear that the rumors were real and China is headed to develop its national cryptocurrency.

Not a replacement of fiat currency

China has made it clear in the past that it does not recognize digital currencies. There has been a hard stance in the country with the launched a major operation to stop all crypto and ICO related activities. However, Yifeng said that when the digital currency is launched, it will not come to replace the fiat currency. Both currencies will work in unison within the same market. He also added that major cryptocurrencies like Bitcoin, are not worthy of being regarded as such since they have concentrated more on the store of value rather as payment tools.

What happens when it launches?

Since bitcoin and ethereum, among other cryptocurrencies, do not satisfy all the properties of money, Yifeng says that only the state-owned cryptocurrency will be used. This is because it will have all those money properties while the likes of bitcoin will be regarded as digital assets. Even with all that, the launch of a China’s digital currency will have a great positive effect on the crypto market. The FUD will die down and the market may recover from the slump that it is currently in. Even though there is no actual date on when the new China’s cryptocurrency will launch, it sets a good platform for the crypto market to recover.

More governments may decide to develop their owned cryptocurrencies, through their central banks, to strengthen their local currencies. This could mean that almost the whole world may decide to go fully crypto to save their economy by establishing a powerful digital currency. 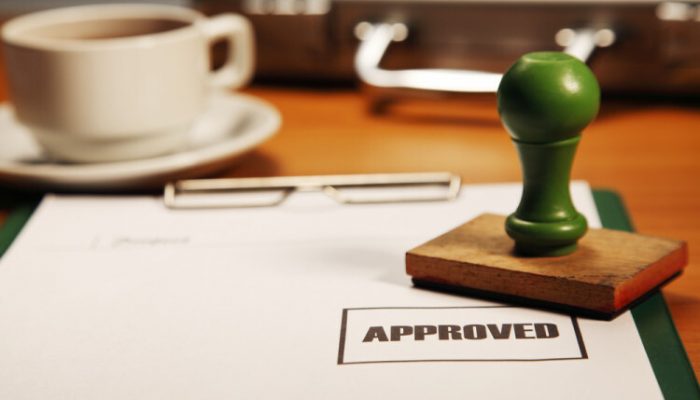 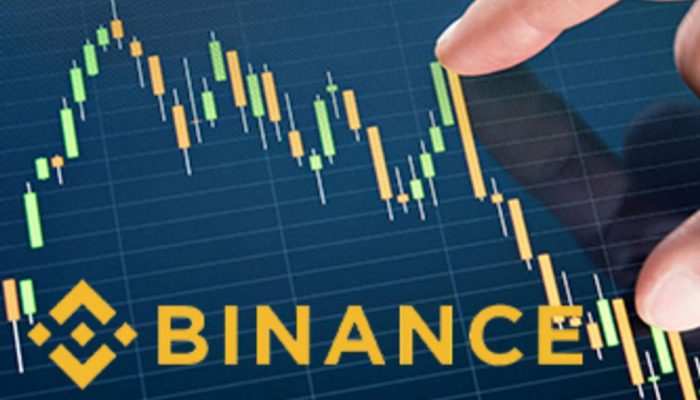 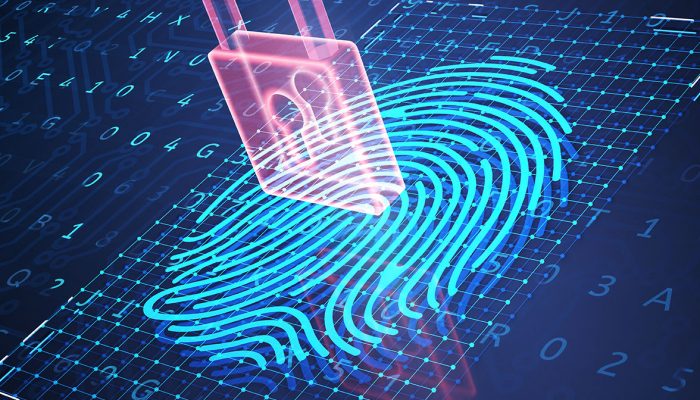