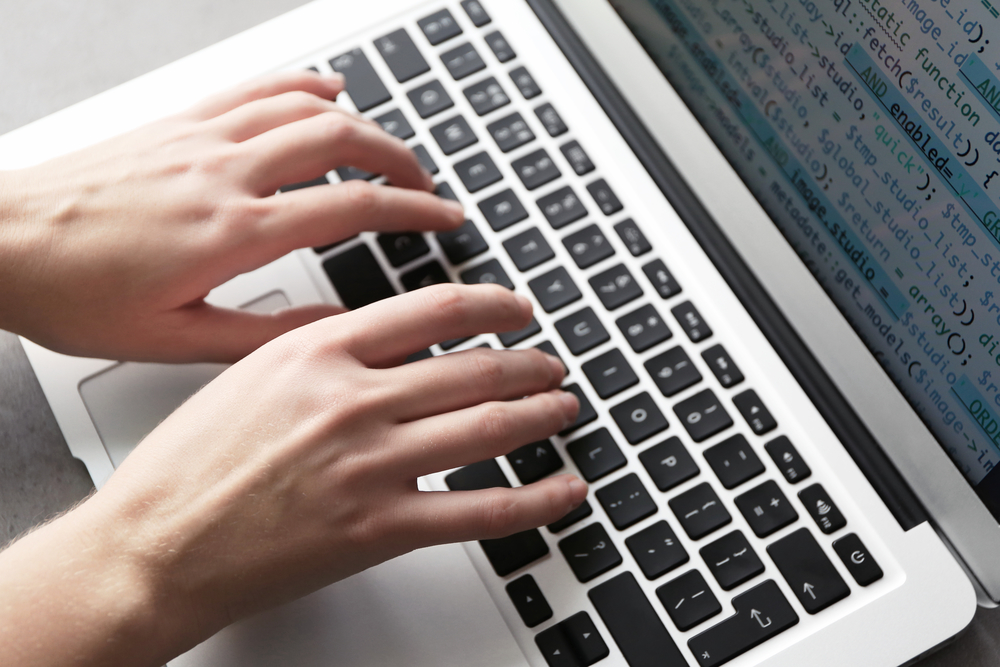 Scala may seem like a new programming language for a beginner, despite being created in 2003. It is a complex programming language that includes both object-oriented and functional programming and runs on Java Virtual machine (JVM). The language was developed to help address some of the limitations of Java, which include restrictiveness, issues with developing a clean code, and disorganization. Although Java is a more popular language than Scala, the latter offers more benefits when it comes to writing code.  Shared by experts from BedRock IT the advantages of Scala over Java are as follows:

It is all about addressing the bugs in the code output. The end users of the code you write will face more bug issues when you develop it using Java. This is due to the fact that Java is dynamic while Scala is statically-typed. For the former, you will need to run your code in order to test it for bugs. However, Scala compiles time for such checks, which means that you do not need to run multiple tests in order to make sure that your code is bug-free. It thus produces better and solid code output.

Scala has always been thought to be a more complex language among the two. This is due to the added features it has in place of Java’s. Nonetheless, the added features make Scala a more powerful language as it is able to deliver in terms of the output. A developer with knowledge on how to write a code with Scala will take less time to come up with a solid code than it is the case with Java. Some of the additional features in Scala that are not in Java include pattern matching, mixing, string comparison, tuples, functions, and macros among others.

As a developer using any programming language, you may require using 3rd party plugins in order to create a product of your choice. It is mostly the case if the language you are using does not offer such a functionality. With Java you cannot fully depend on its API library to offer you full features in developing applications. On the other hand, Scala has a powerful full-featured API library that limits your dependency on 3rd party apps and plugins.

Presence of future readiness in Scala

Java is not built to address future readiness in writing code for applications. For Scala, it offers asynchronous processing, which results in a clean and solid code and thus addresses the functionality of the code output.

Higher speed of development of applications

If you are limited in terms of the cost and time, Scala breaks down the process as compared to Java. The former does not have bloated features and offers faster time to market. As a developer who is tasked with the responsibility of developing an app, you have multiple constraints. Scala offers a clear-cut path to completing a project within the limited time. For example, running your code through multiple tests to check bugs.

What Is Kubernetes? A Simple Explanation

Understanding Virtual Assistants – What Skill Does It Take?

How Does Billing Software Work?